Since 2014, the author has dedicated herself almost exclusively to her own woodworking, drawing and running the Ve Věži gallery and café. In addition to visual art activities, her great passion is singing.
Wooden objects are crafted using the techniques of marquetry (creating images by fitting and gluing together veneers of various colours and structures) and incrustation (inserting wooden or stone components into wood). These traditional techniques are conceived in an original manner, not merely as a decorative or ornamental element of artwork. The artist puts her ideas and thoughts into the images in the form of dream landscapes, natural beings or abstract visions. These images, arising from the recesses of the subconscious, have surrounded her since birth, creating a fantastic inner world that is always subtly impinging on everyday reality.

Wood is a natural medium for the visualisation of these inner images. Natural material inspires the author by its structure and radiates energy that encourages imagination and often reveals a path to crafting.

The author also occasionally cooperates as a stage designer with the directors Karel Král (V Dlouhé Theatre, Dejvické Theatre, Na zábradlí Theatre) and Linda Dušková, as well as with the Svět a divadlo magazine as an illustrator.

Ve Věži Gallery in Mělník: Images from under the Bark, solo exhibition

National Museum of Agriculture in Prague: recykLES installation at the interactive exhibition in cooperation with Tomáš Žižka and Václav Kynský on the theme of the forest and stories of trees

Pixy – stage design, puppets and costumes for the theatre play combining  drama and puppet theatre on the theme of M. Andersson’s comic book, Disk Theatre
Realization of the site specific project Move house at the Czech Centre in New York on the theme of Czech emigration to America
Orbis Pictus – Play accompanying programme of  Manhattan Fishing, Mánes Gallery
from 2010

I’m Leaving Twice – creating the scene and costumes for Eat That Frog, a festival of French theatre in Prague; directed by Linda Dušková 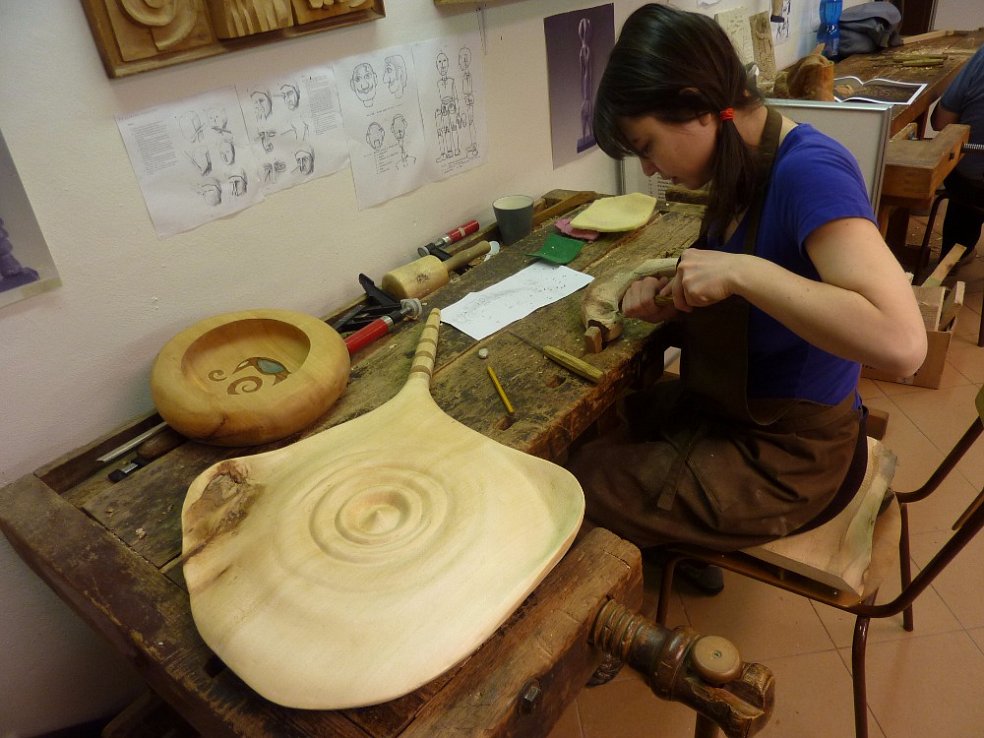